Mallory Kelly is a 27-year-old female author from Utah. She wrote her first book before she could read (via a helpful father and a quarter page of yellow construction paper) and is near completion of her first full-length novel.

She joined the United States Air Force as an Intelligence Analyst in the hopes of exotic travel. In her four years of service, she saw New Mexico and Afghanistan (which look the same when disembarking a C-130 at midnight), Florida, North Carolina, Germany, Qatar, and three separate areas of Texas that have put her off the state entirely. Her enduring reward was the rest of her college education, which she began at BYU in 2009. She completed her Bachelors in English from Troy University after a winding road through History and Business (for some reason) in 2017.

Mallory works as a freelance writer. Research for tech companies’ blogs is far easier to conduct while caring for her three-year-old daughter and one-year-old son than is writing intriguing dialogue for any of her several stories in-progress. These stories range from science fiction to horror to historical fiction and back.

In addition to two-arms worth of toddlers, she plays with her dog, snuggles with her three ball pythons, makes quilts for her nieces and nephews, and, if she can manage, spends a solid five minutes of quality time with her dreamer of a husband, Bryan, with whom she’s been shackled in exasperated bliss since 2009.

Her near future holds chainsaws and tree sap in high esteem. She and her husband have begun clearing their 20 forested acres near Bryce Canyon in preparation for their dream cabin. Both belong to the Log Home Builders Association and are angling to make a career of cabin building while RV-living. In the meantime, her raggedy bunch has been welcomed into the home of Mallory’s parents, which they share with her mother and father, grandma, brother, and the preposterously chubby rat her soft-hearted brother rescued from the jaws of the largest ball python (and who now thinks he owns the place).

Mallory writes best when she has been reading Stephen King or Diana Gabaldon, though her favorite author is William Faulkner. She loves to watch snow fall at night, thinks that Coheed and Cambria are underrated, and that Taco Time should be as prevalent as Walmart. If she could will any fictional character into being it would be Albus Dumbledore. The surest way to her heart is through Harry Potter socks. 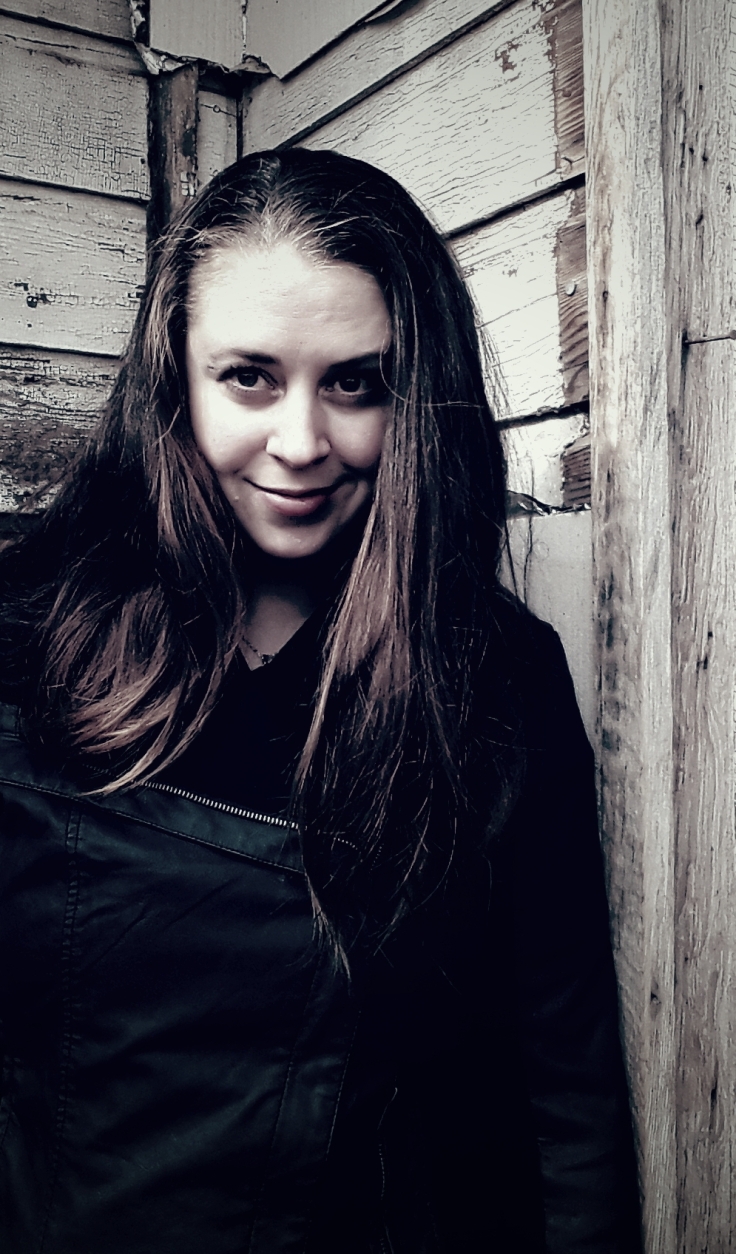 Join Mallory’s mailing list to stay up to date with all her newest releases and receive discounts on her books. 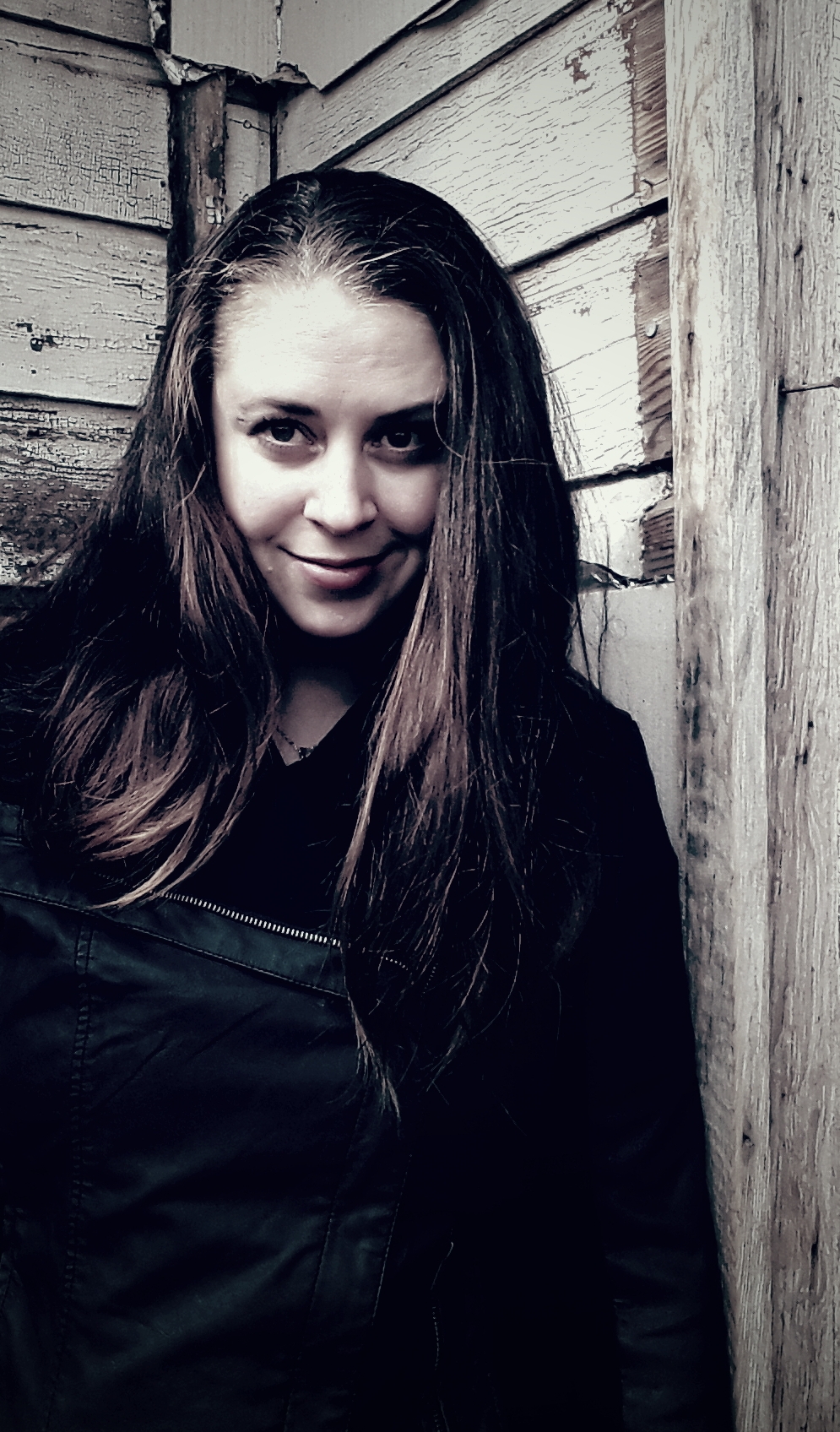